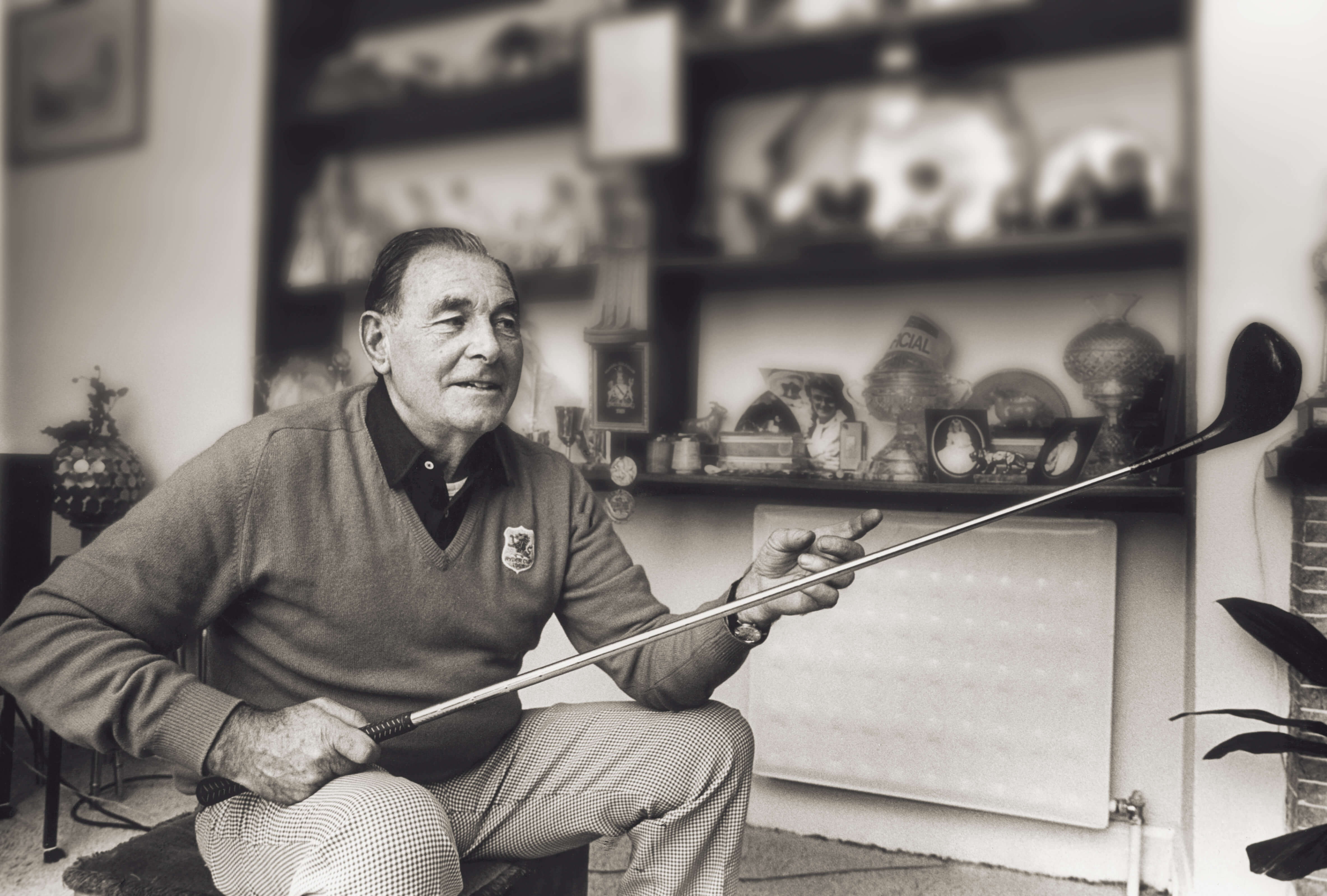 Christy O'Connor joined the Royal Dublin in 1959 as club professional, and his association with the club continued for 57 years. In 1988, the members expressed the esteem in which they held the great golfer by conferring honorary life membership on ‘Himself’, as he was affectionately known. On November 2nd 2009, Christy received one of the highest honours in golf when he was inducted into the World Golf Hall of Fame in St. Augustine, Florida. 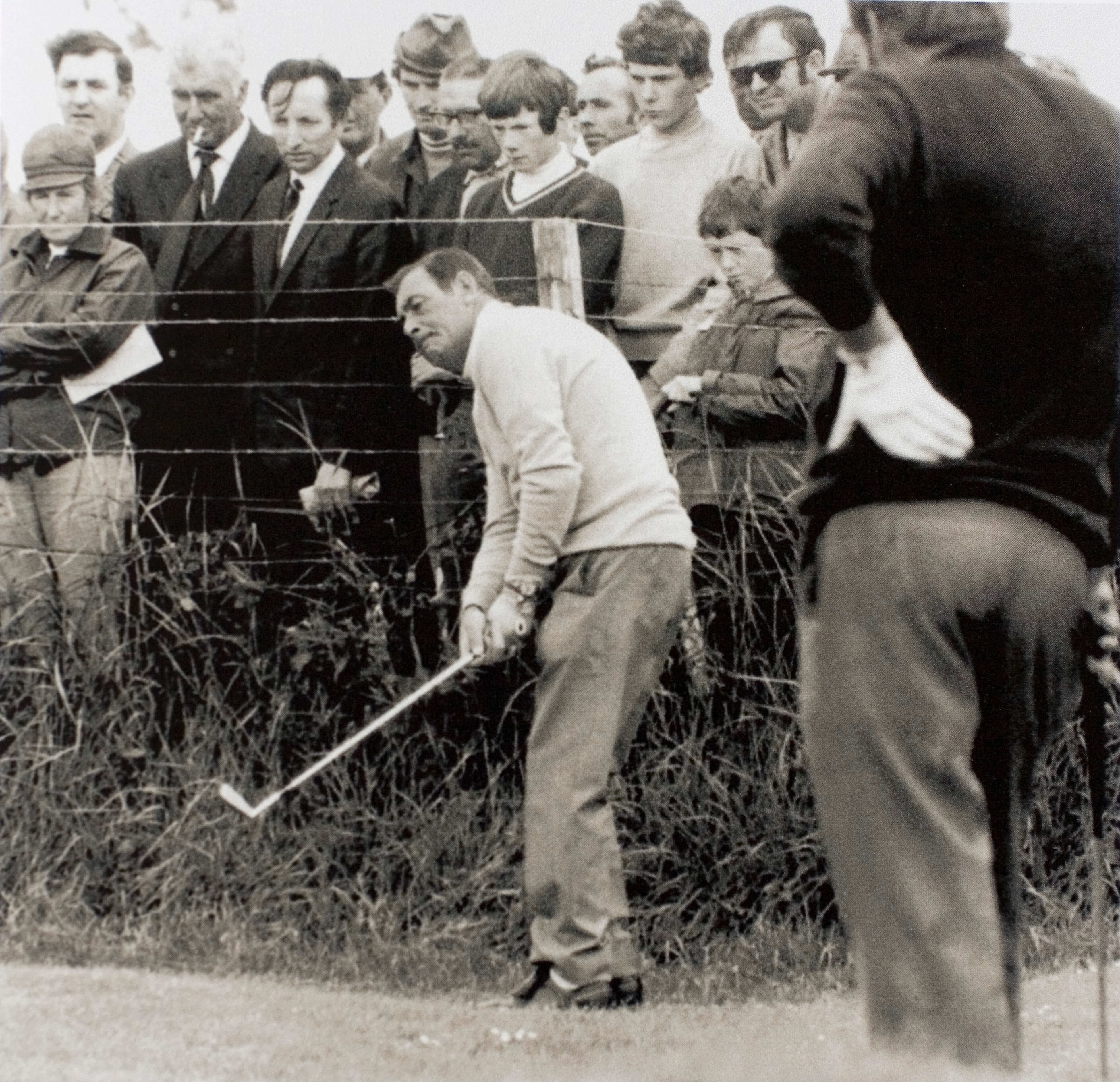 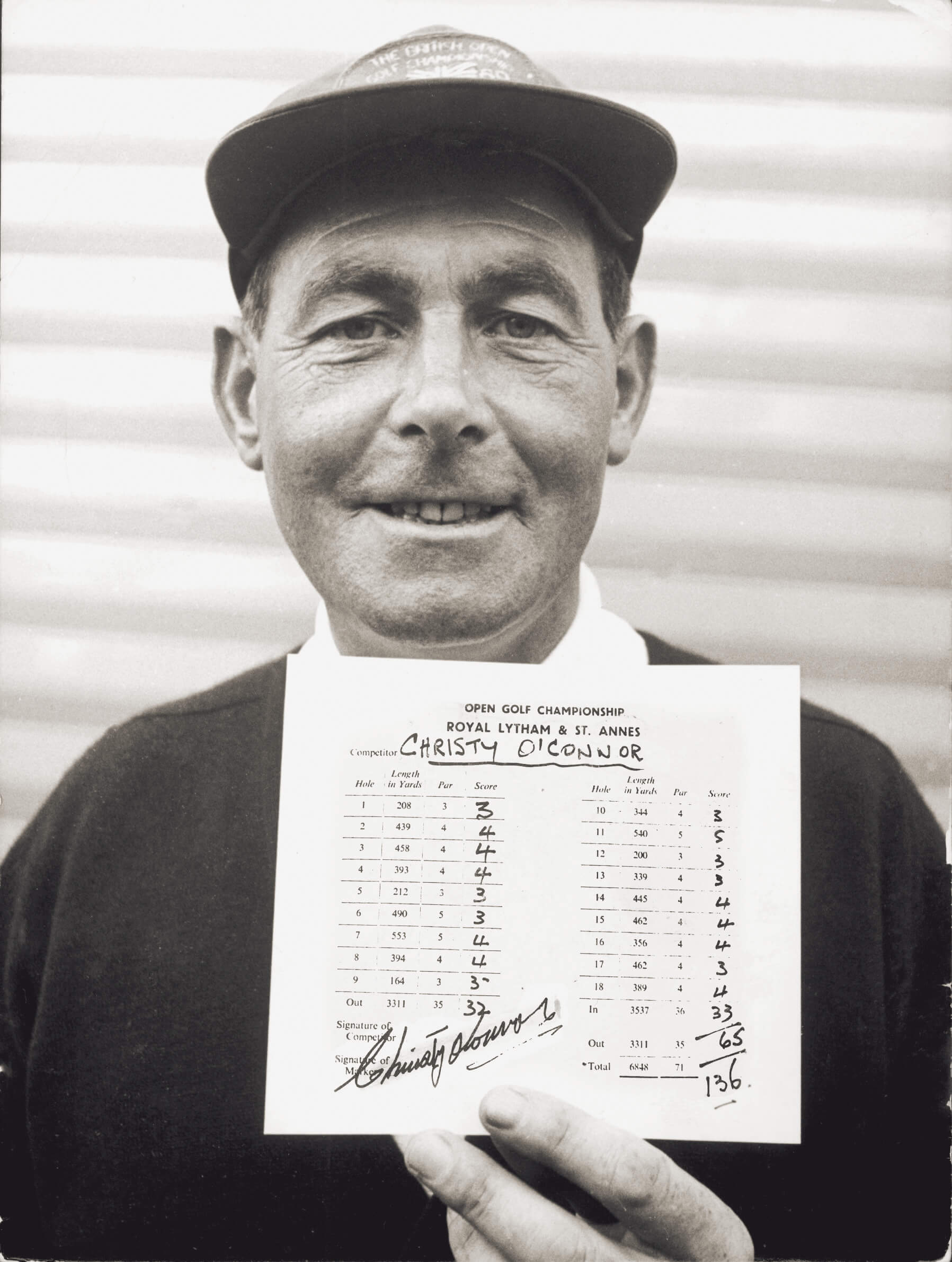 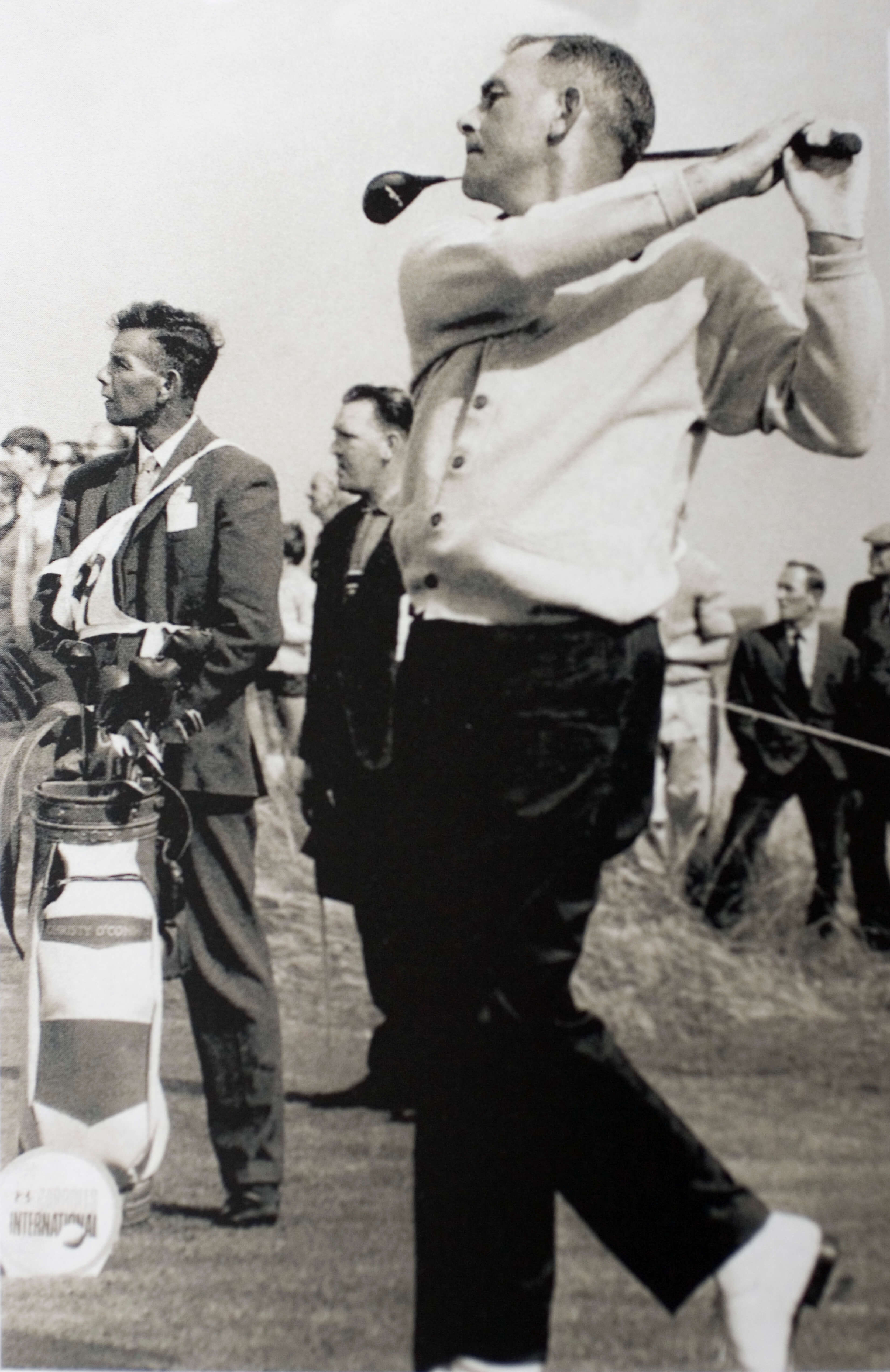 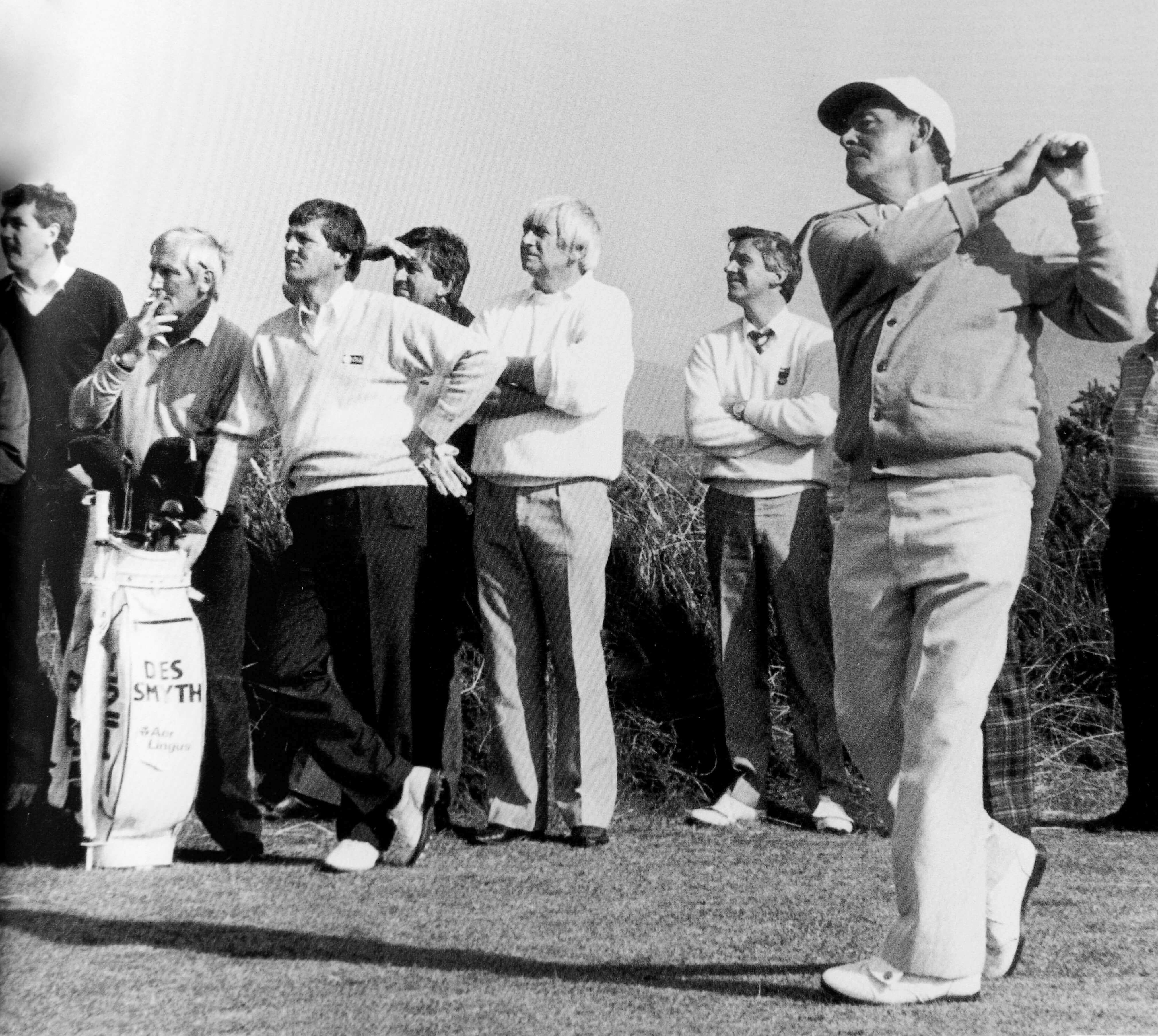 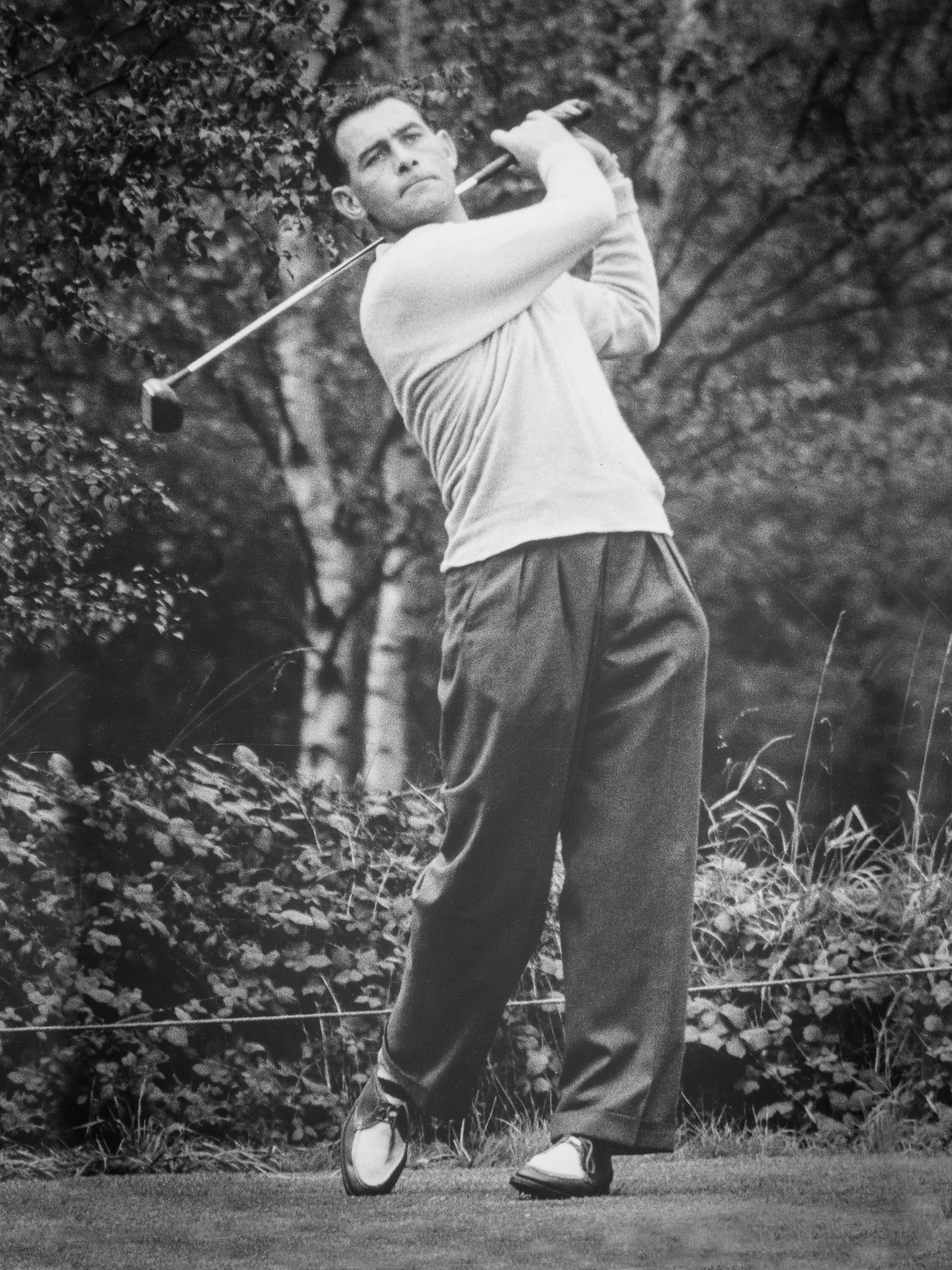