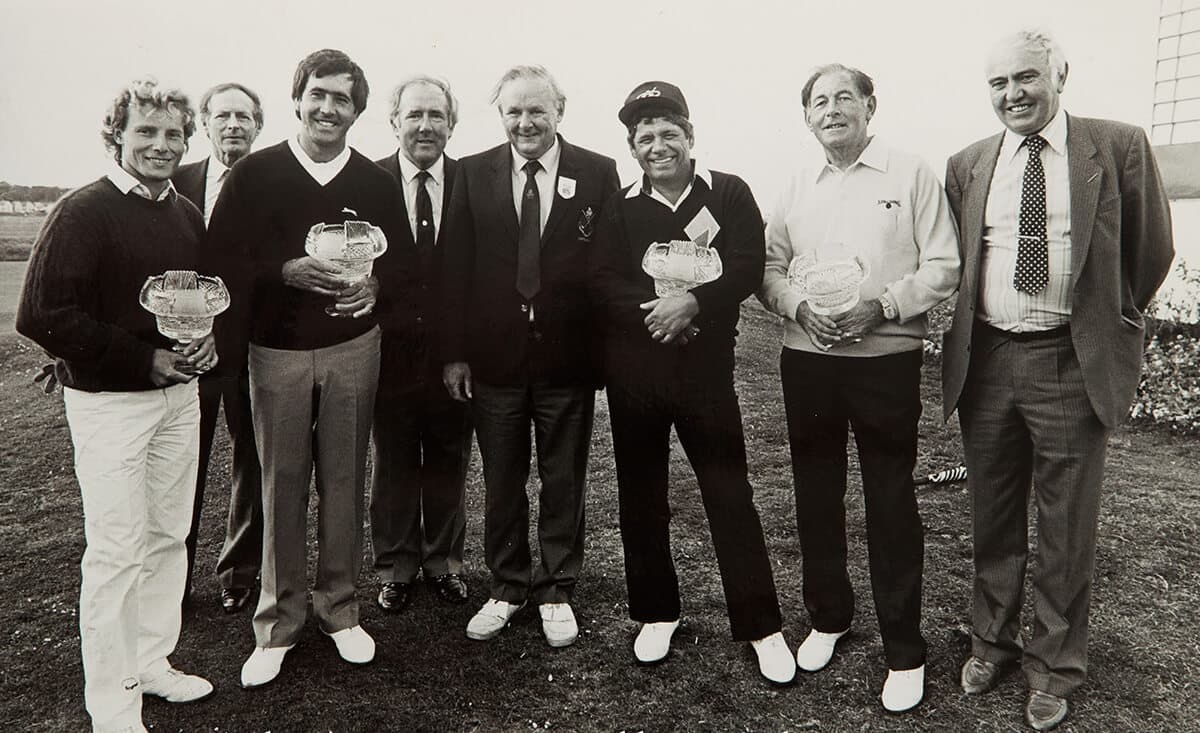 Golf was growing in popularity in the 1970s and 80s, so when the Irish Open came to a venue as accessible as the Royal Dublin Golf Club in 1983, 1984 and 1985, huge crowds availed of the chance to see their heroes in action in person. And the stars didn’t disappoint.

The two biggest stars of the time, Seve Ballesteros and Bernhard Langer each won an Open; Ballesteros in 1983 and Langer in 1984. In 1985, neither wanted to give way to the other. After 72 holes, they were tied so they were sent back out on the course for a sudden death play off. They tied the 17th, the 18th, the 17th again, and then Seve holed one of the great putts in championship golf: a 40 foot gem across the 18th in front of crowds hanging out of every possible vantage point to win the tournament. It was a magic moment in sport, engraved on the minds of everyone who was lucky to be there. 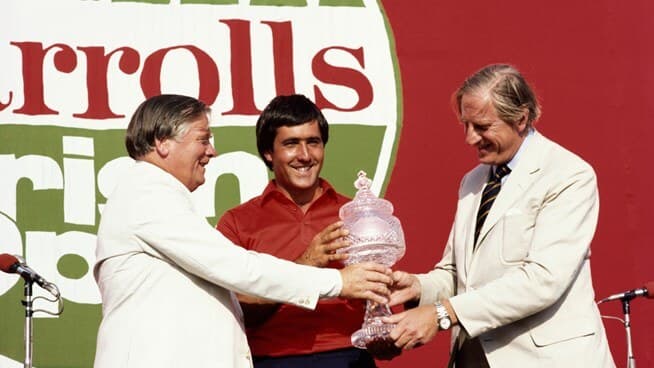 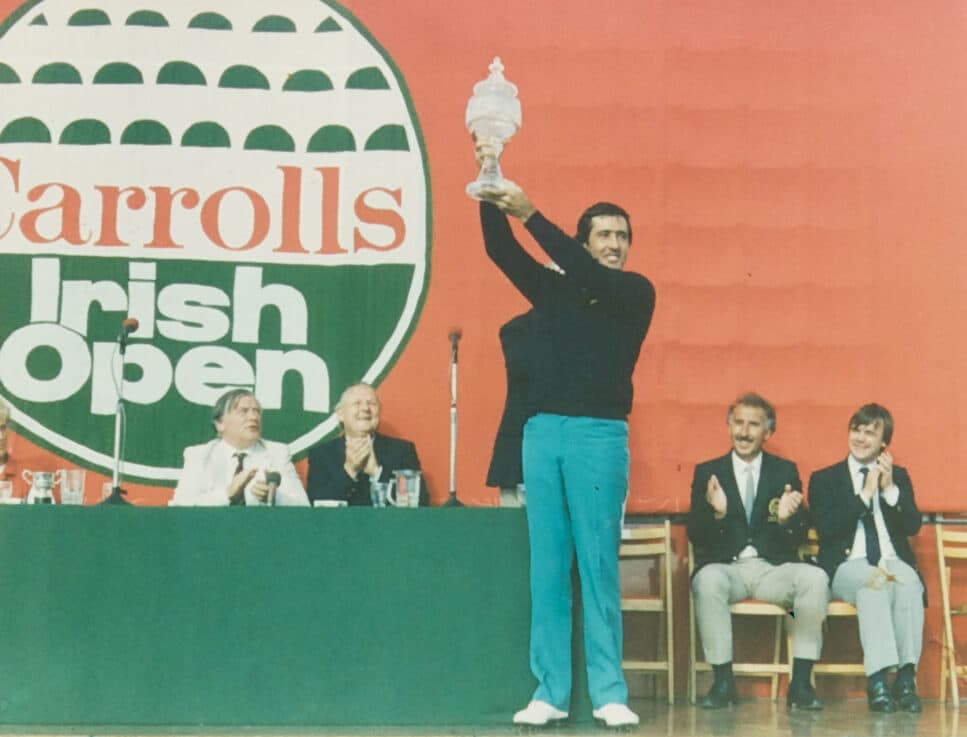 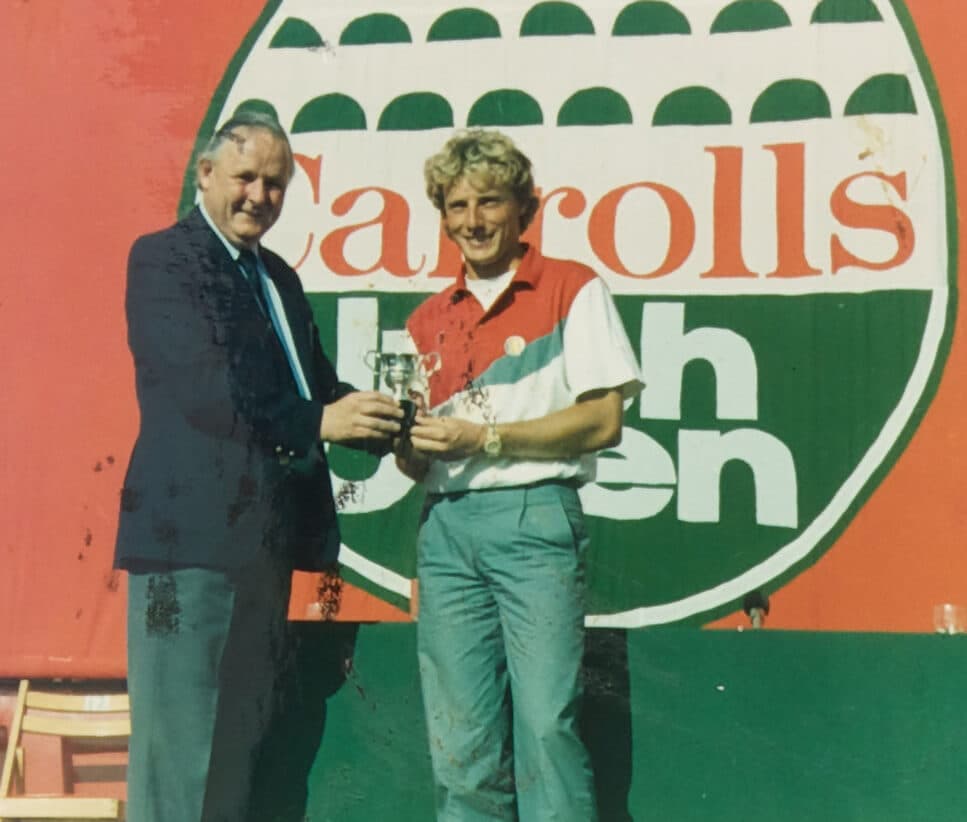 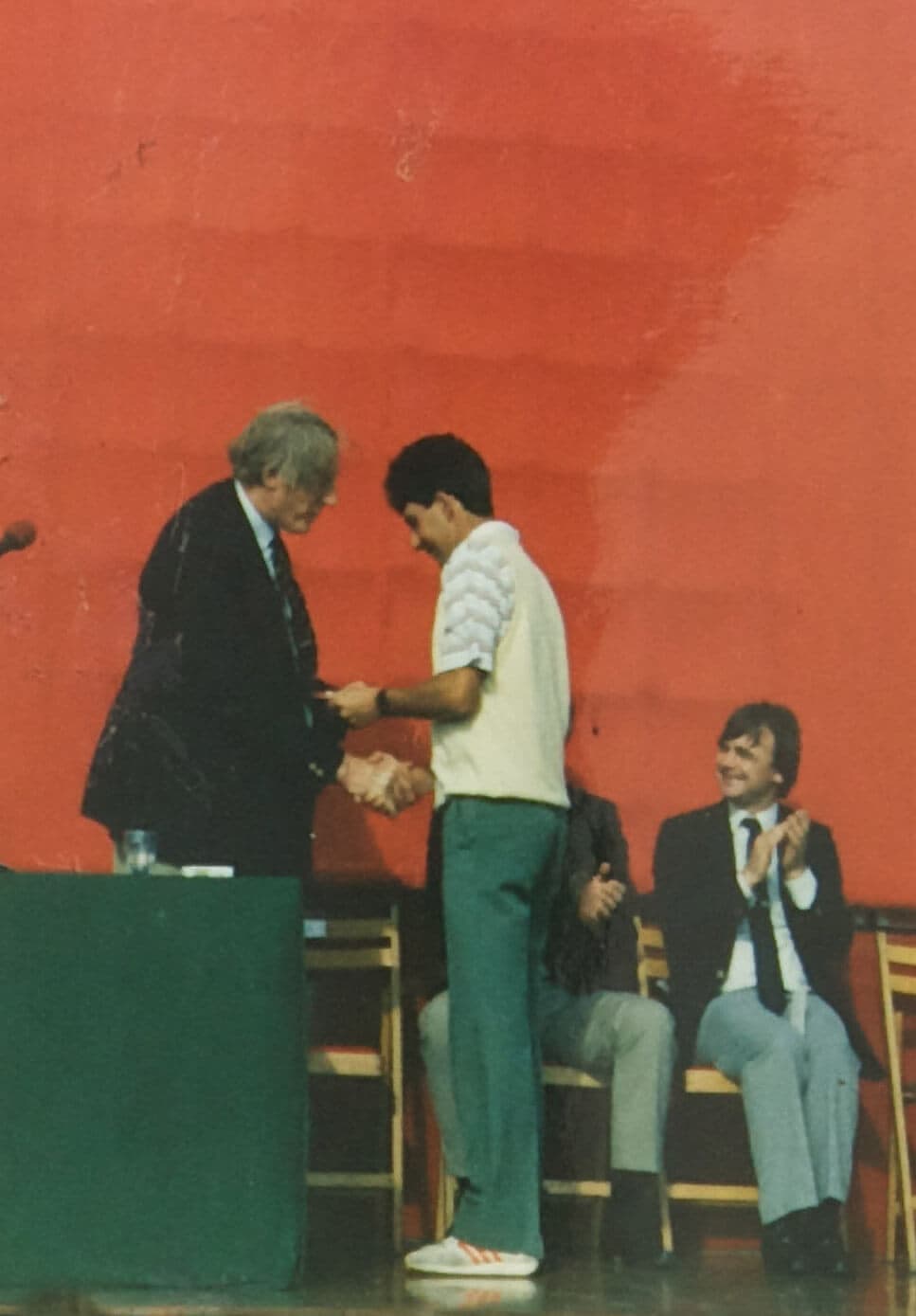