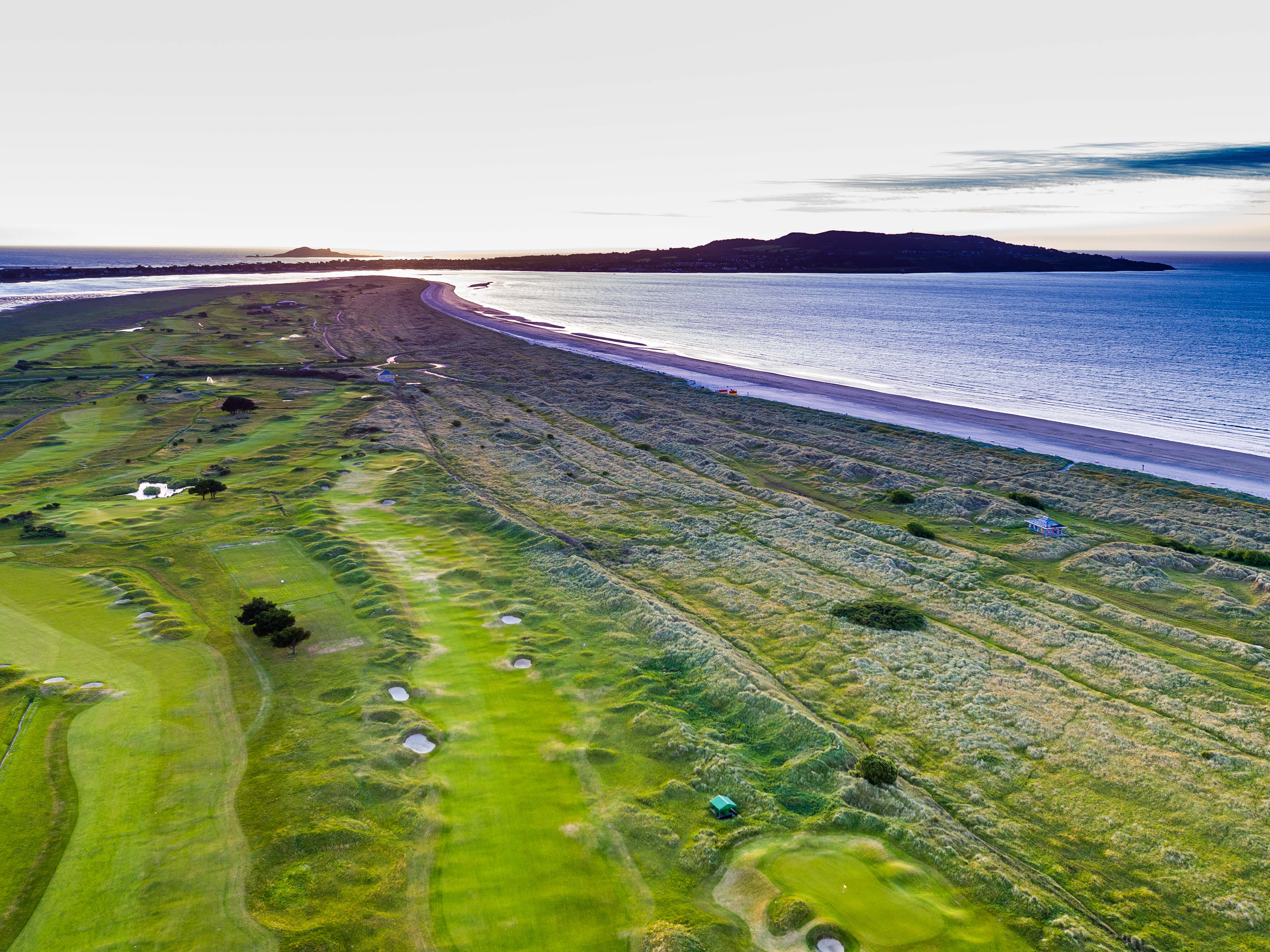 Royal Dublin recently featured in a US golf travel show called Golfing The World.  The show is hosted by golf writer, Tom Coyne, and produced by Kevin Friend.  Tom Coyne has published a number of golf books including A Course Called Ireland where he walked the island of Ireland playing every seaside hole in the country. Tom returned to Royal Dublin in May this year to play a round of golf with our Head Professional John Dwyer and Christy O'Connor Minor, the son of the late Christy O'Connor Snr.

The show has aired on Fox Sports, NBC Sports, and Mid Atlantic in the US as well as receiving air play on the numerous Golfing The World social media platforms.  It focuses on the Links, the Clubhouse, and the History and includes interviews with 2018 Captain Peter Finnegan and General Manager Jeff Fallon.

You can see in the video below how they get on...