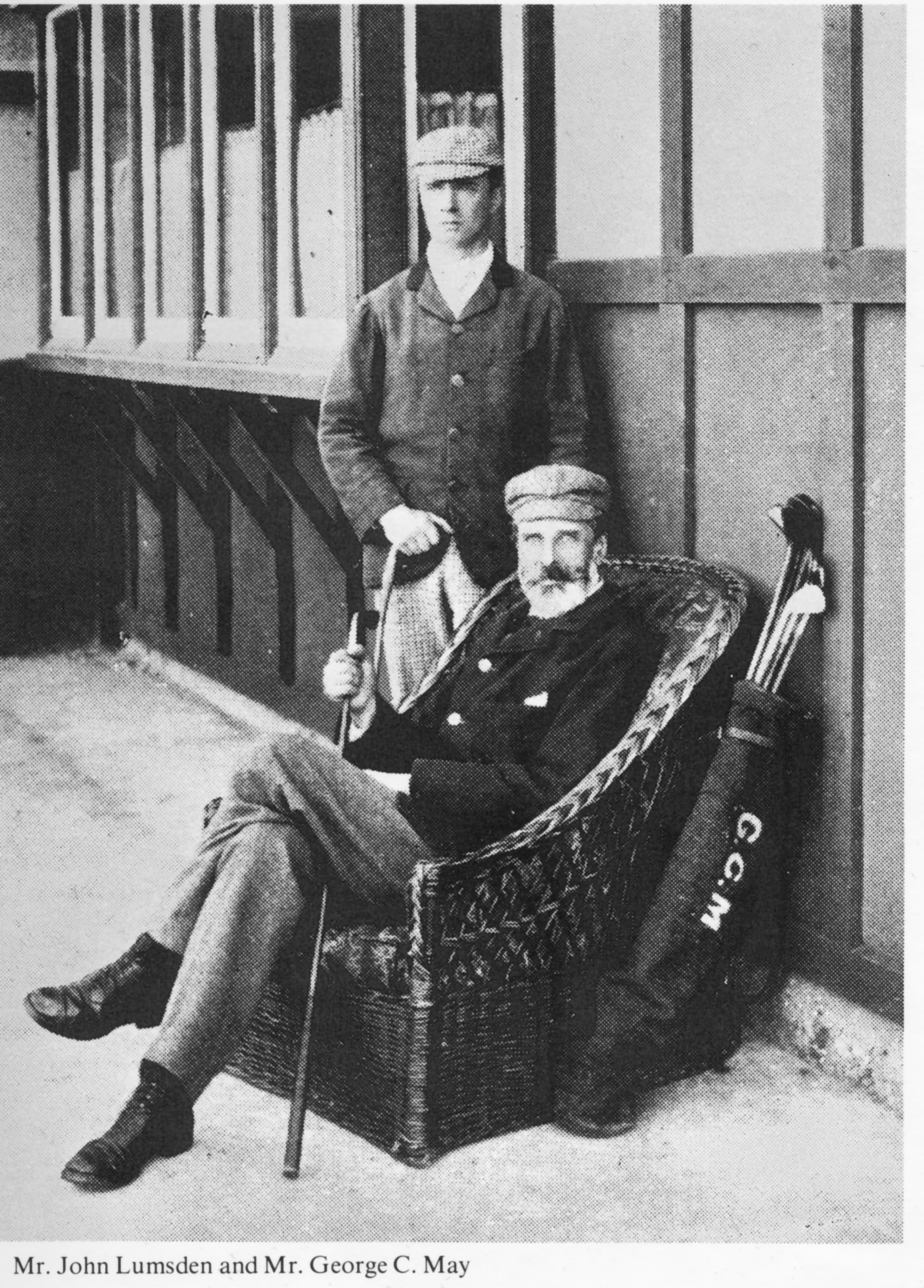 The John Lumsden Memorial Cup is a 36 hole stroke play event that is taking place on Sunday August 1st. It is an open competition for any golfers who are members of a club in Leinster. Please inform your friends who might be interested in an opportunity to play a singles event in Royal Dublin.  The entry fee is €50 per non-member and €15 per member which includes lunch. The WHS index limit is 9.4 and completed entry forms should be sent to info@theroyaldublingolfclub.com or dropped into the office by the closing date of Wednesday July 14th.

The Lumsden Cup will take place on Sunday 1st August over the Royal Dublin Links at Dollymount, for the 93rd time since its inauguration in 1926. The 36 hole event is an Open Competition for all golfers in the province of Leinster, with a WHS index of 9.4 and under.

John Lumsden, a Scottish banker after whom the trophy is named was one of the true pioneers of golf in Ireland. He was a vice president of The Golfing Union of Ireland and a founding member of The Royal Dublin Golf Club. He was tireless in promoting the game of golf and was always available to assist and advise in encouraging the spread of golf throughout the country.

On Easter Monday 1885 together with his two young sons and a fellow enthusiast Hugh McKean, he laid out a course in the Phoenix Park, which is recognised as the first 18-hole golf course in Ireland. The first recorded inter club golf match in Ireland was played over this course on 24th October 1885 when the newly formed Dublin Golf Club hosted  The Royal Belfast Golf Club in a ten a-side match, a memorable day ended with Dublin’s first golf dinner in the clubhouse. The Belfast Newsletter recorded “Our team will retain pleasant remembrance of the hearty reception given to them and of the great attention paid to them by Mr. Lumsden, the genial Captain of the Dublin club, who was deservedly proud of the decided success gained by his men”.

It is a very popular event and has been won by many great names in Irish golf over the years. The winners of the Lumsden Cup are recorded in the histories of many of the great golf clubs in Leinster. Tom Craddock of Malahide was the 1980 winner, in a stellar career he was an International golfer, Walker Cup player, Irish Amateur Open and Close champion; Roger Greene of Clontarf won the Lumsden Cup in 1933 and earned International honours that same year, the only member of that Club to be so honoured; The narrowly defeated finalist Jim Middleton is fondly remembered in Howth Golf Club as Uncle Jim “the very epitome of a gentleman”