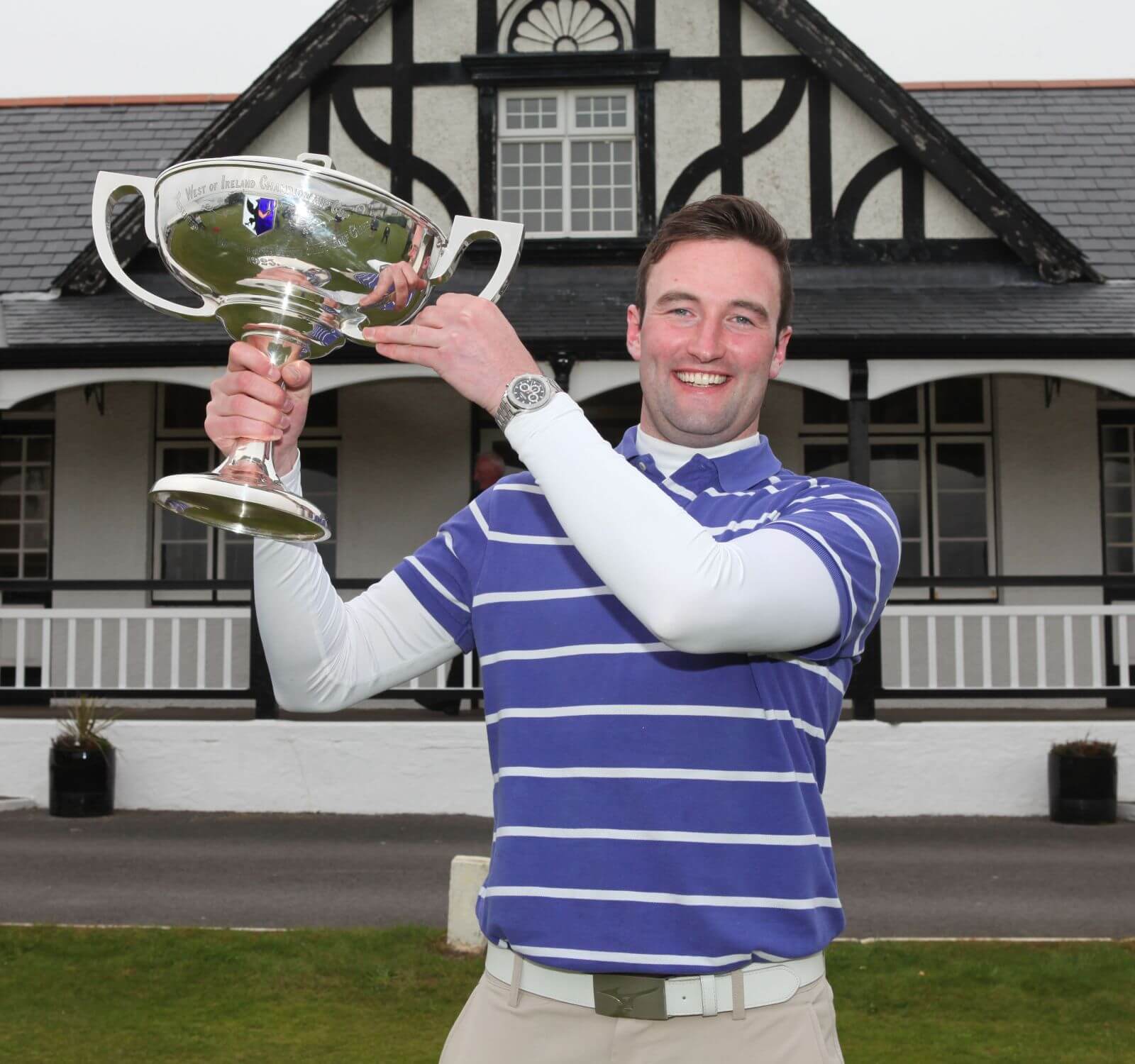 Barry produced a relentless performance from the start to beat Jack Pierce 3 and 2.  He was three up after four holes and held his nerve going two up after tenth hole he took the match on the Sixteenth hole.

Barry, a native of Rosses Point is the first “home” winner of the trophy since Cecil Ewing won in 1950. 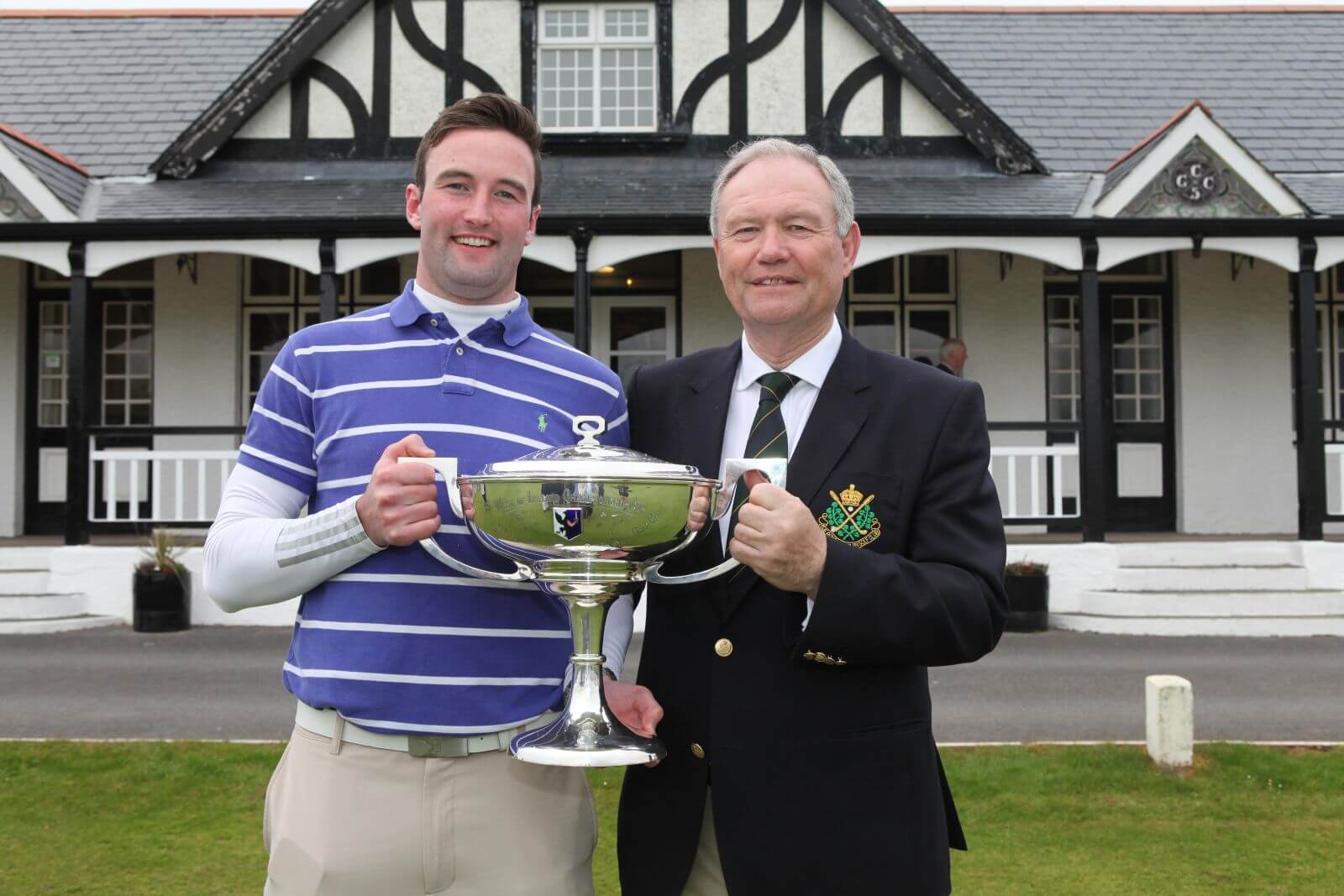 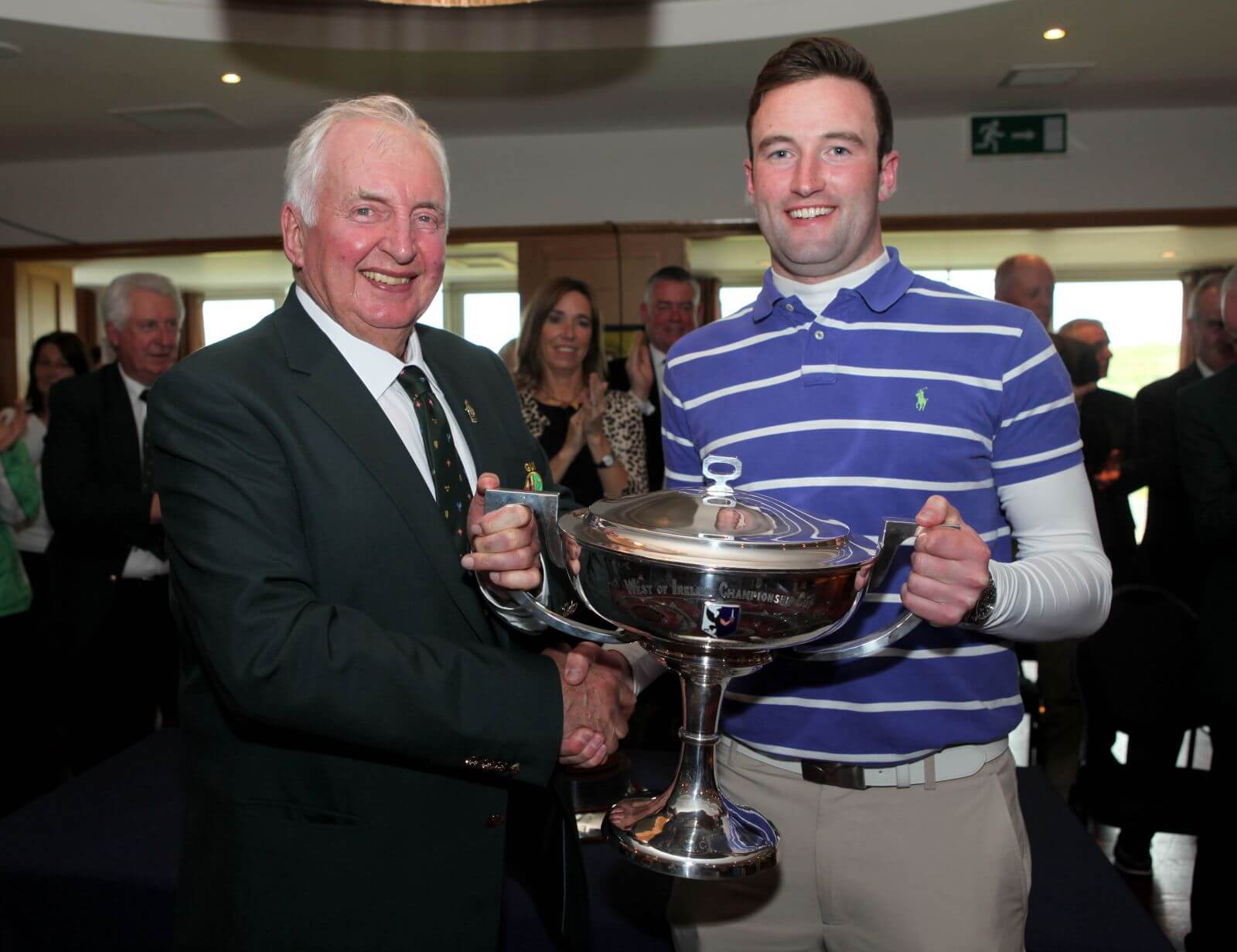 “I thought other years when I was playing a lot more golf, I had a better chance. I was only teeing it up because I thought I would miss it if I didn’t. I had zero expectations and now I have surpassed my wildest dreams.” 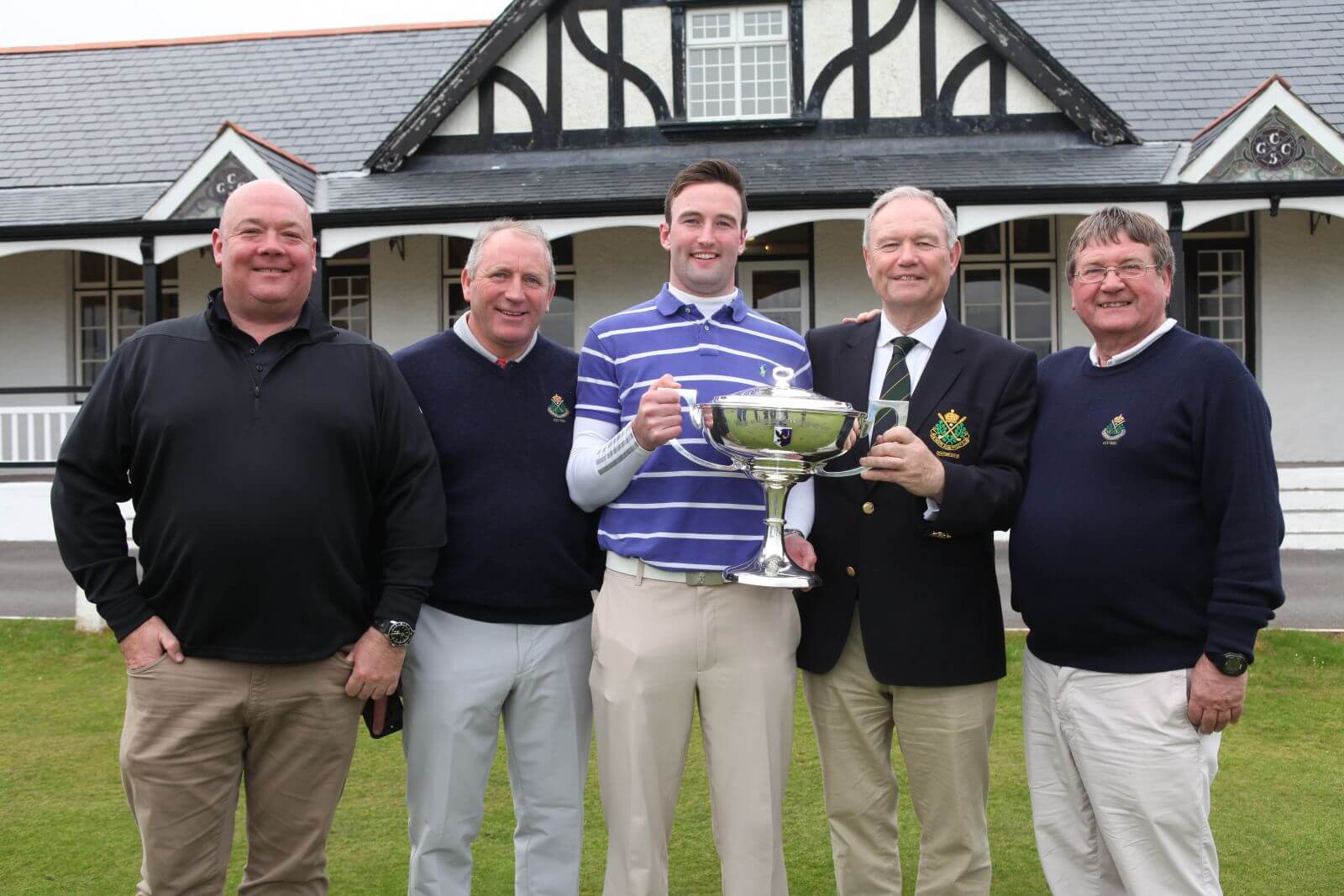 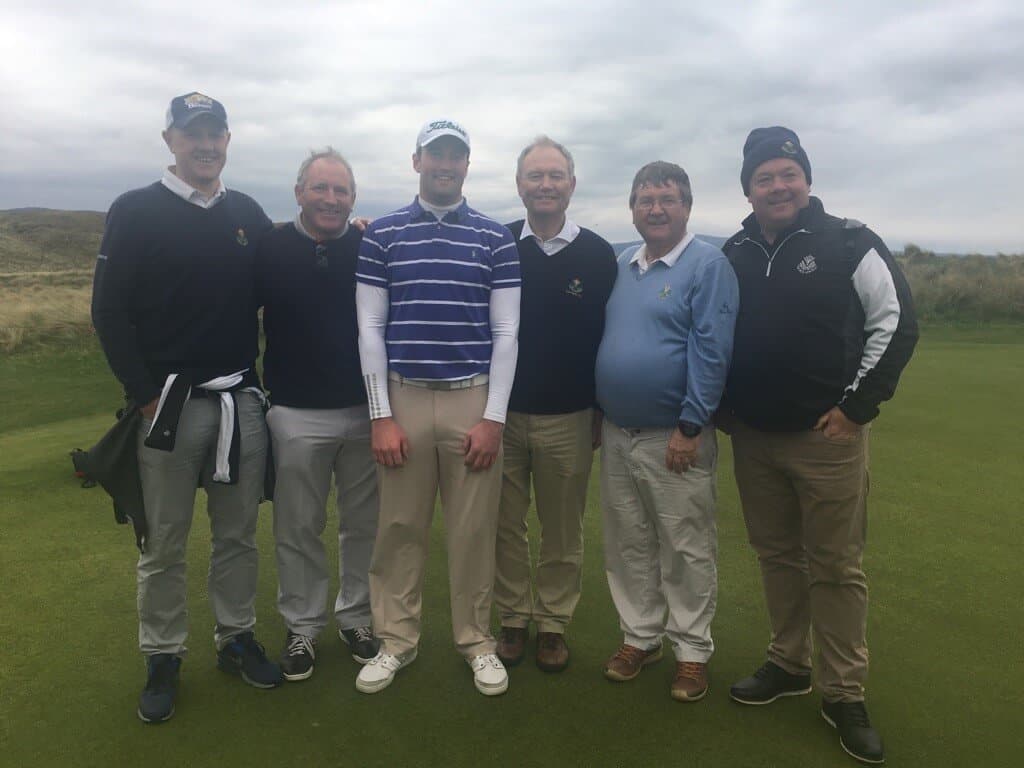