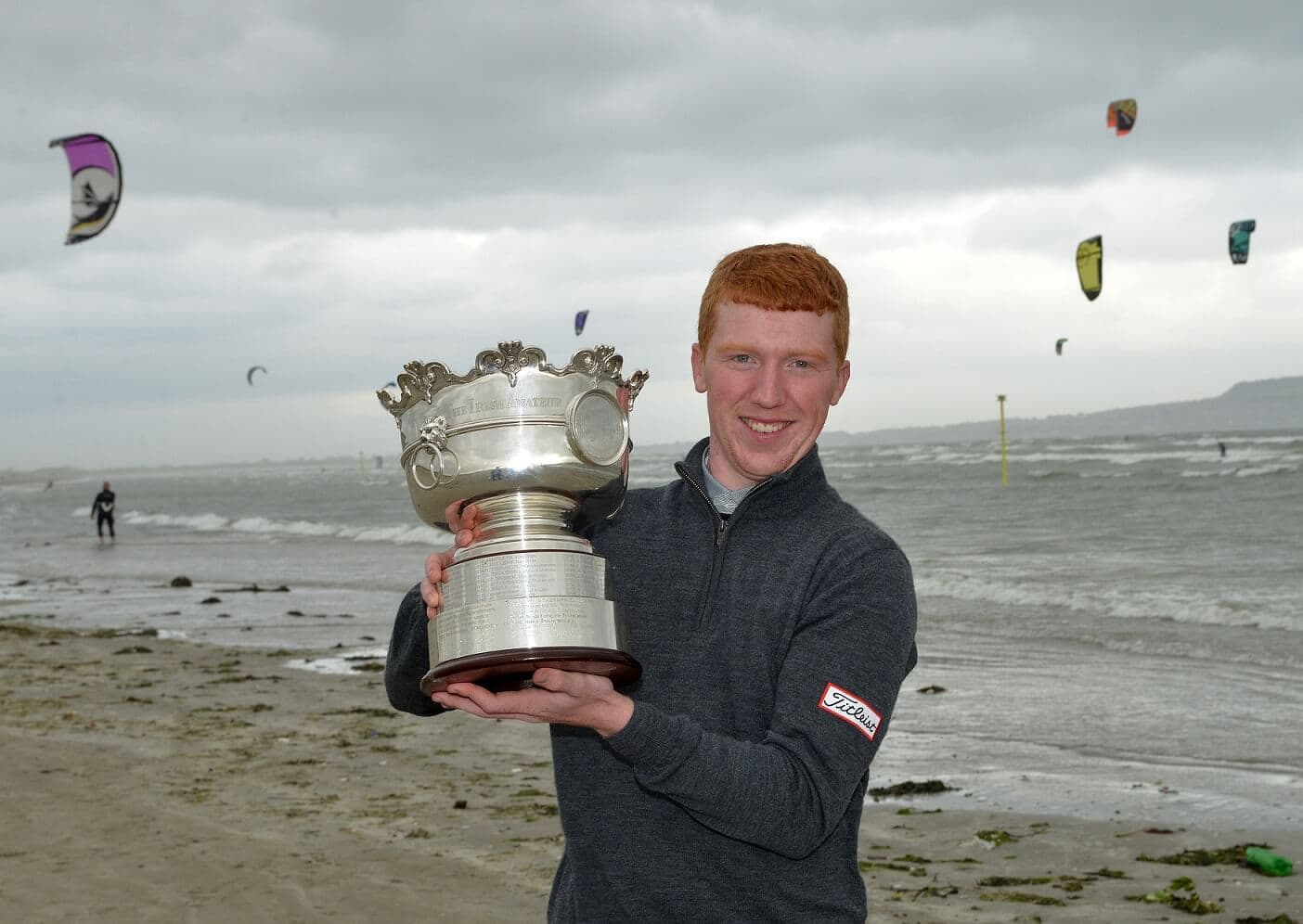 Inaugurated in 1892 with a match play format, the Championship was first staged at the then County Club, (later Royal) Portrush where Alexander Stuart, the Captain of the Honourable Company of Edinburgh Golfers defeated JH Andrews (Prestwick) by one hole.

Once established, the Championship regularly attracted the leading golfers from Britain and Ireland. The first staging at Dollymount in 1894 produced a great winner – John Ball Junior of Royal Liverpool (Hoylake) who retained his title. He was to win again at Portmarnock in 1909.

Ball, Harold Hilton, also of Royal Liverpool, and Lionel Munn (North West GC) won the Championship ten times between them from 1894 to 1911. Each of the trio claimed at least one of their multiple Irish Amateur Open victories at The Royal Dublin. Hilton’s 1897 success at the club was the first of an eventual four wins in the Championship – 1897, 1900, 1901, 1902

Munn enjoyed the first of a hat trick of Irish Amateur Opens at The Royal Dublin in 1909 and maintained his supremacy in 1910 and 1911. Hilton and Ball were remarkable golfers. They each won The Open Championship (Hilton twice, Ball once), and The Amateur Championship (Ball eight times, Hilton four times), as well as the Irish Amateur Open. The two Hoylake golfers and the legendary Bobby Jones are the only amateurs to have won The Open Championship.

Jones famously achieved the last of his three Opens in 1930, the year of his Grand Slam - The Open, US Open, The Amateur and US Amateur Championships. Hilton was Open Champion in 1892 and 1897. 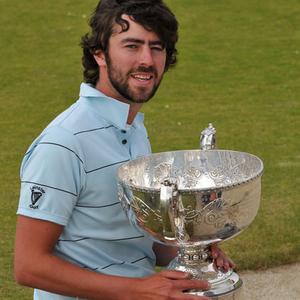 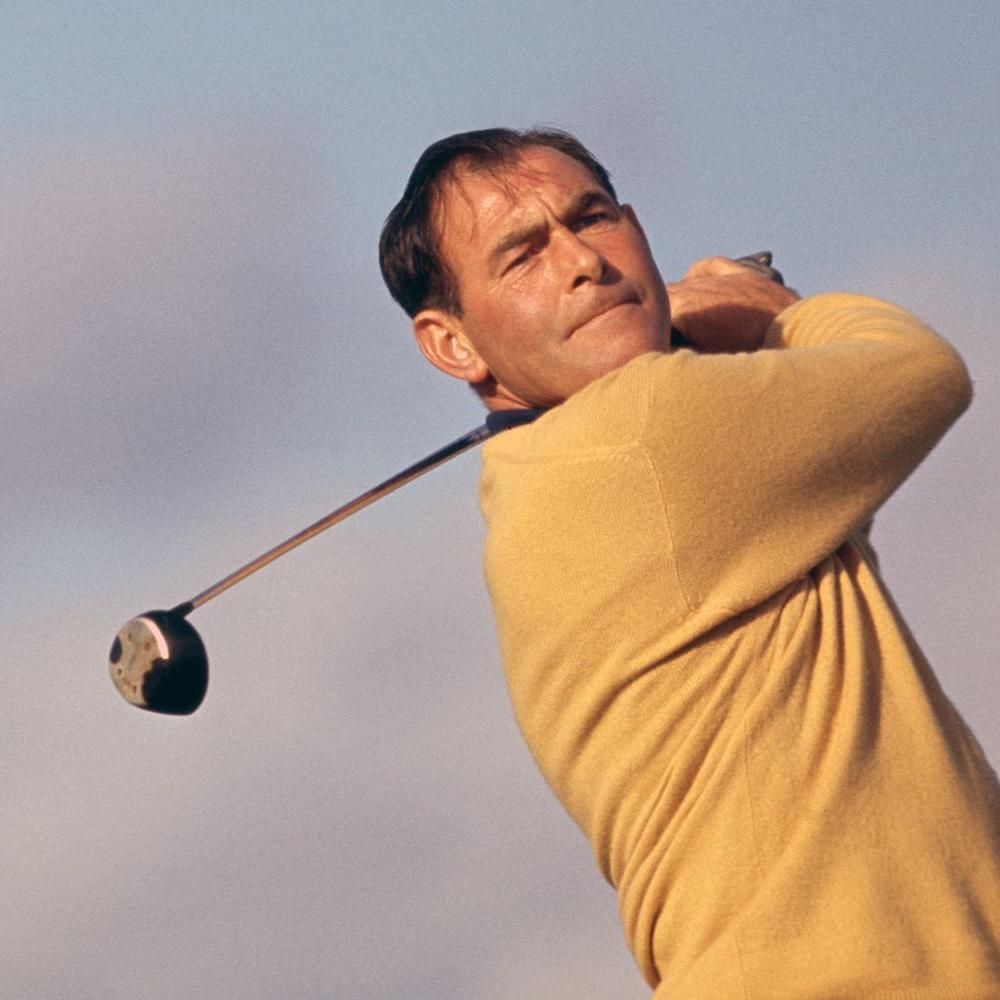 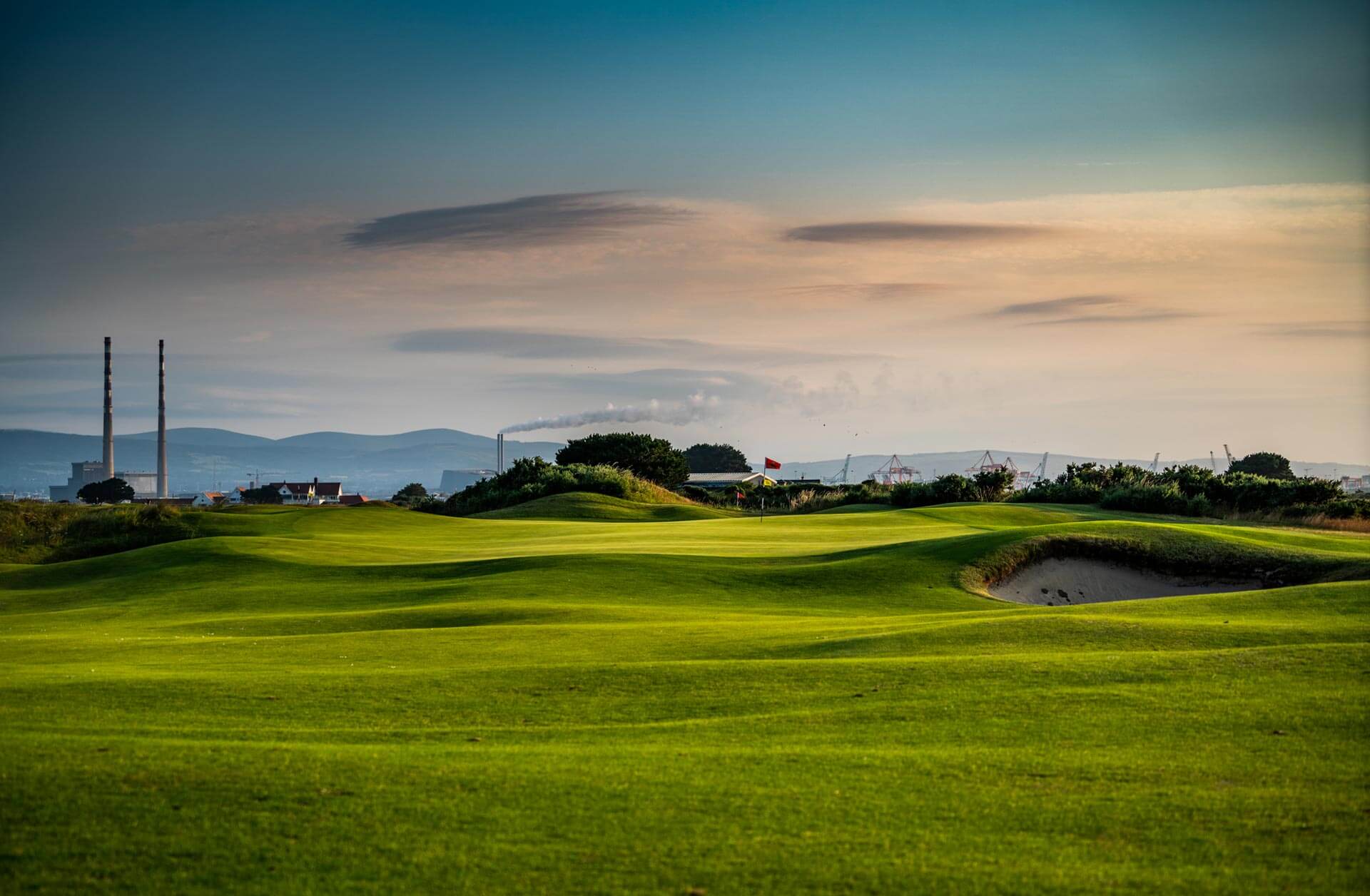 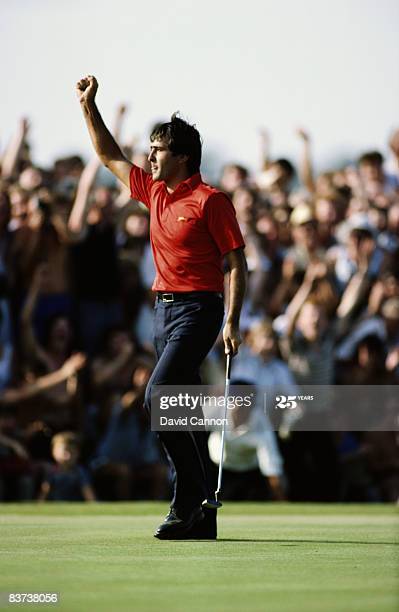 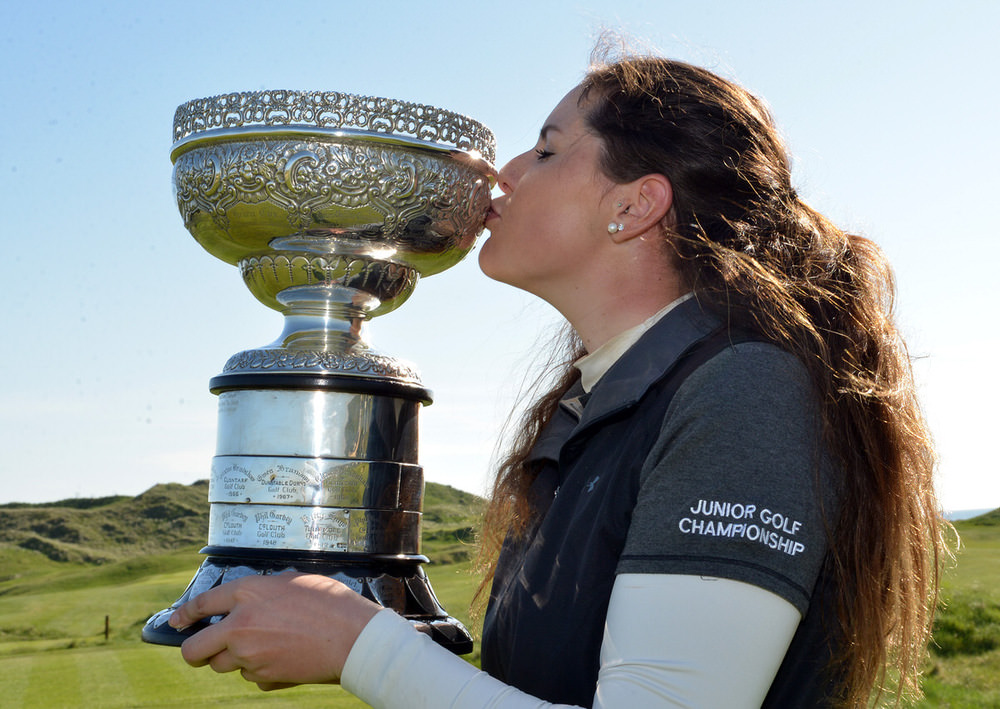 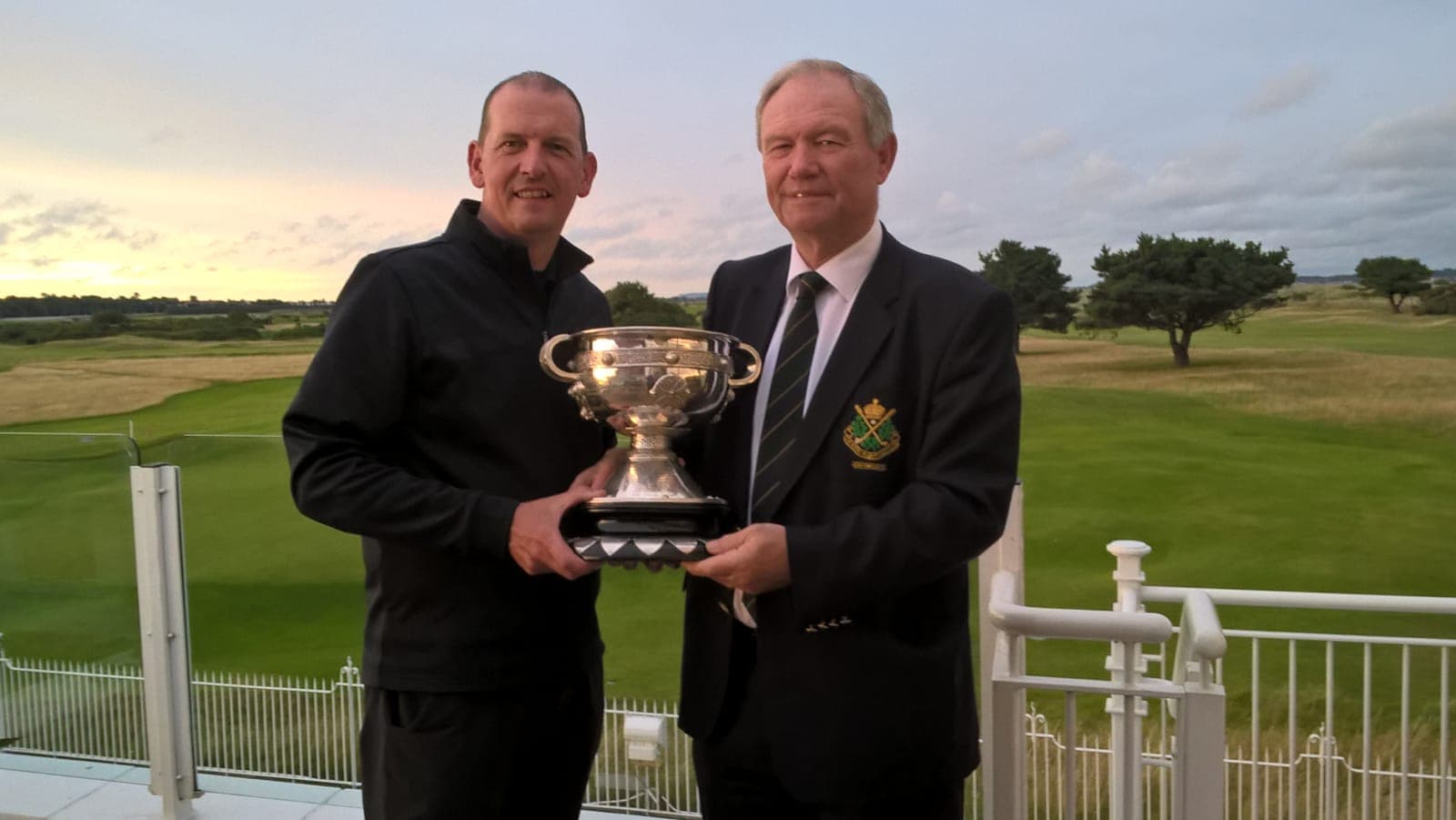 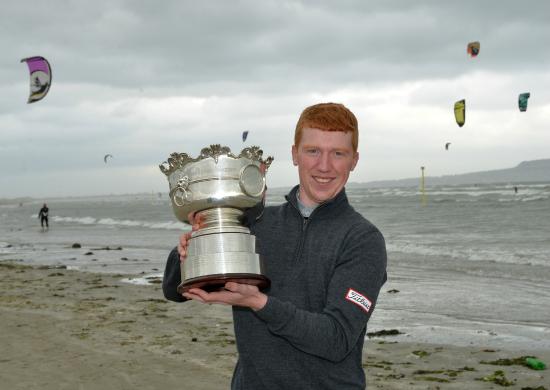